Stratasys has launched its office friendly, multi-material J55 3D printer which brings with is a unique rotational build platform, and the first step towards printing colour 3D models straight from your rendering software.

The Polyjet 3D printer combines high detail finishes with 18 micron print levels, along with over 500,000 colours – thousands of them Pantone validated – and a new clear resin that mimics glass and clear polymers.

Combine this with the 3MF file format instead of STL, and the new integration with Luxion’s KeyShot 3D rendering software, and it sees Stratasys pushing hard to make colour 3D printing a bigger part of the prototyping process.

The Luxion KeyShot integration is equally as eye-catching as the printed parts that come off the J55, given that it is one of the most widely used visualisation tools by designers of all industries.

We’re yet to see how the rendering software will link up with Stratasys’ print software, GrabCAD Print, but the 3MF file is at the heart of it – enabling transparent materials and gradients of colour to be accurately shared from screen to 3D printed part.

We’ve already seen how the former Connex range and J850 are hugely valued in the consumer packaged goods industry, and it’s clearly a hope that the colour, material and finish teams in other industries will also fall in love with the smaller version for quick prototypes.

In operation, the Stratasys J55 is unique, featuring a patented rotating build platform with a fixed print head designed to get greater output from a small footprint, while reducing noise and moving parts – for better reliability and simplified maintenance.

The reduced sound levels, combined with single-phase power and ProAero air filtration technology means that Stratasys really wants designers to have the J55 up close to their desk space.

The J55 3D Printer features a maximum build volume size of 22 litres – that’s big enough to fit 28 Apple AirPod cases, or a pair of mens shoes sized US 9 – and takes up less than half a square-metre of floor space.

The materials range matches up to the J850, with the full Vero colour range, plus VeroBlackPlus, VeroClear and DraftGrey, allowing a combination of any in the five slots (plus a sixth for the SUP710 support material).

The VeroUltraClear material will become available later in 2020.

However, a slightly different curing method (UV LED) means that material properties will differ slightly to those from its bigger sibling.

The Stratasys J55 3D printer will cost $99,000, with shipping beginning this July.

The KeyShot Beta integration is set to be up and running in Q4 2020. 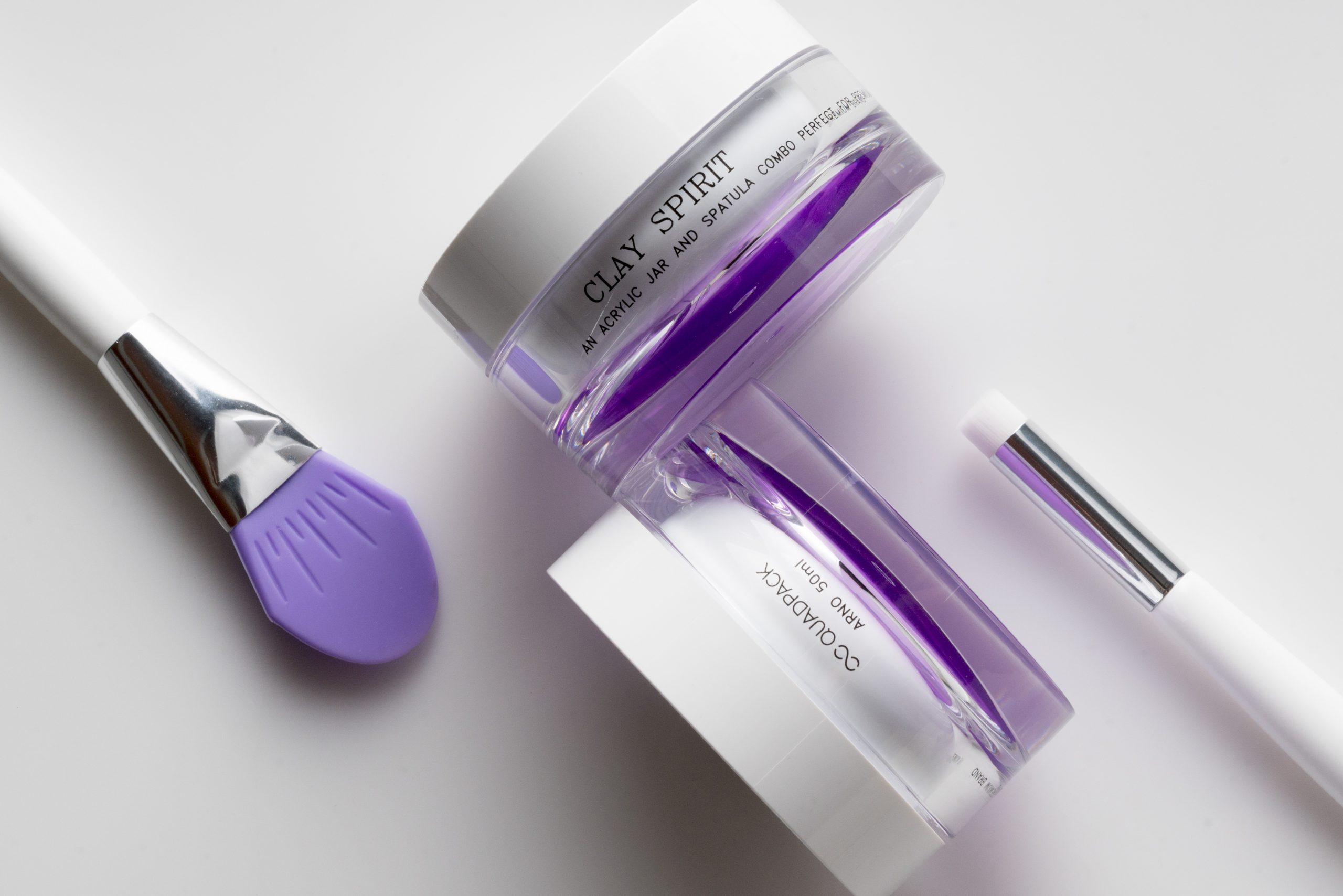