Autodesk Fusion 360 has received its latest update, with a ton of new updates, fixes and upgrades bundled in.

First on the list is the improvements to Open in Fusion 360 from Web Viewer for team members.

Previously, if users opened a design using the Open in Fusion 360 button, it would open the design as a new unsaved design, regardless of the account or access.

With the Autodesk Fusion 360 May 2020 update, now if the user is part of the same team or has access to the project that the shared design originates from, Fusion 360 will automatically open the original source file instead of creating and opening a copy.

Since it is the actual source file, you will also be able to see the file’s version information. 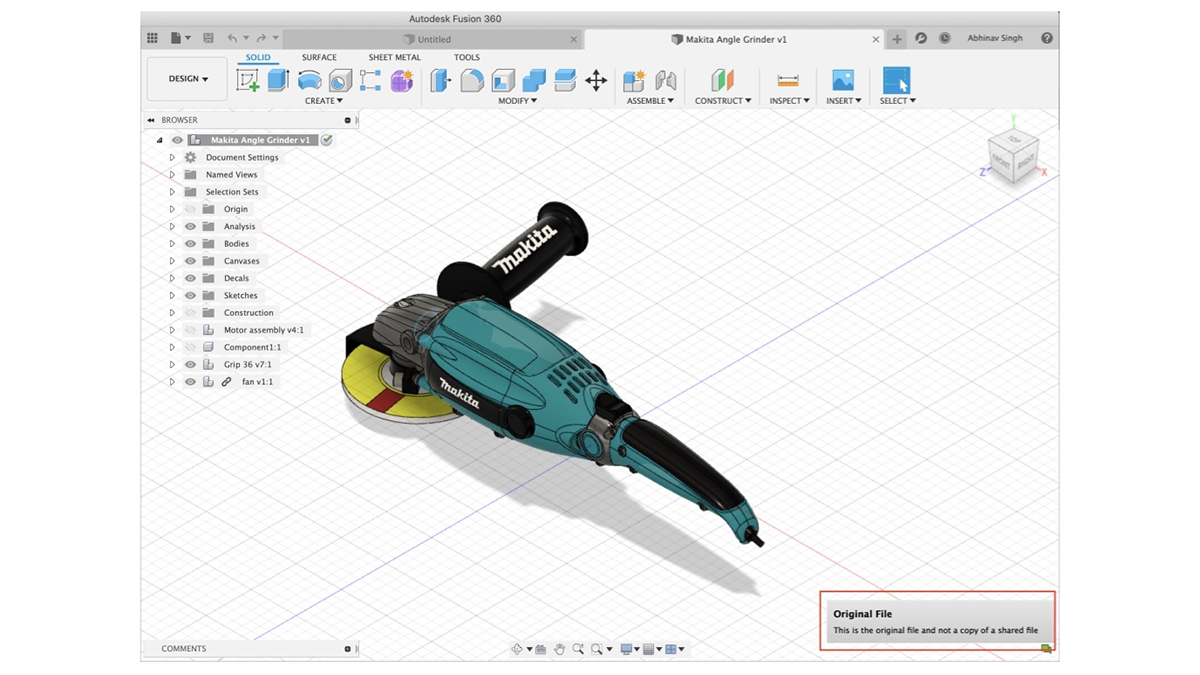 The Edit in Place preview function is now more powerful, letting users edit cross-referenced parts in an assembly design directly within the context of the whole assembly, without needing to open the part in a separate document tab.

Edge Alignment for Loft Surfaces has also seen an update, with new Aligned Edges and Align to Surface options.

To get to these options enable either Tangent (G1) or Curvature (G2) on a model or surface edge and the options will appear ready for selections next to the curvature options. 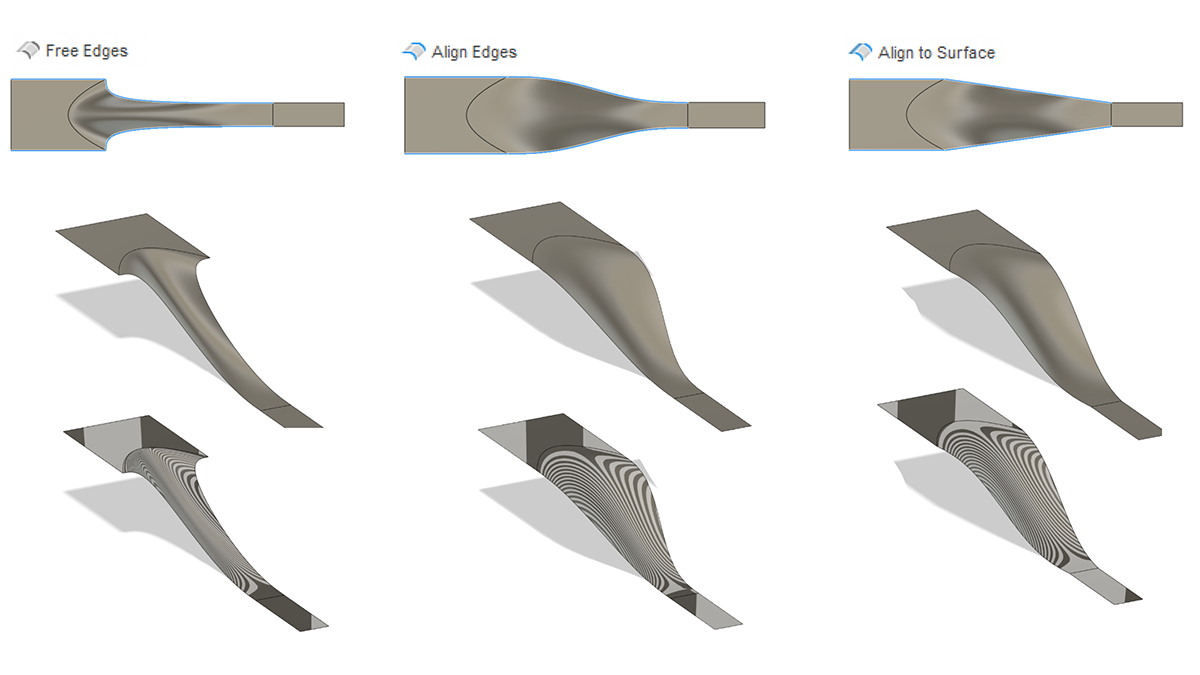 The eager beavers at Autodesk have also fixed an issue where some text went missing in a number of different dialogs, such as the New Tool Library Preview, Share Public link, as well as the Insert from McMaster Caar dialog.

It turns out there were some issues going on with AMD Radeon graphics cards that have been fixed to now display the appropriate content.

All electronics design libraries when they are uploaded or managed remain managed after opening and closing, sorting out a prior problem with creating a linked library.

Some users might now be able to say bonjour/ciao to Fusion 360 with it able to run in French or Italian after this update. It’s not a general release yet, but if you’re surprised by it, there’s always the option to switch back to English, German, Chinese or Japanese via preference settings.

Fusion 360 May updates have also updated its translation pipeline, allowing anyone considering importing files from SketchUp 2020 to do so [You know who you are].

Those looking to use Fusion 360 for electronics design can now access managed libraries that are created with Autodesk Eagle.

With the latest Autodesk Fusion 360 May 2020 update, electronic libraries that are created or edited in Fusion 360 can be converted into a managed library, allowing Eagle and Fusion 360 users to access common libraries.

From the library editor, users will be able import assets from other libraries.

With this new option, creating new electronic components has the option of importing Symbols, Device, or Footprints that are currently available in other libraries.