The service is designed to offload rendering from the local workstation, freeing up resources for 3D modelling, or to give firms an alternative to investing in a costly on-premise render farm.

The service is powered by servers based on the Nvidia RTX Server reference design, which features multiple high-end Nvidia RTX GPUs that can be used together to process renders much quicker than any desktop workstation.

The servers are hosted in multiple secure data centres around the UK, including London and Manchester.

More information about the 3XS Cloud Rendering free trial can be found here.

3XS Cloud Rendering is not the only cloud service to be offered by Scan, a company best known at  DEVELOP3D for its desktop workstations.

The company also offers the 3XS Cloud Workstation, which offers its customers a ‘flexible, scalable and maintenance-free’ alternative to a desktop workstation, giving users the flexibility to access demanding 3D applications from anywhere, on any device.

The idea behind the service is that customers can augment, rather than replace, their personal workstations, in areas or workflows that make most sense.

You can read more about the 3XS Cloud Workstation service in this DEVELOP3D article. 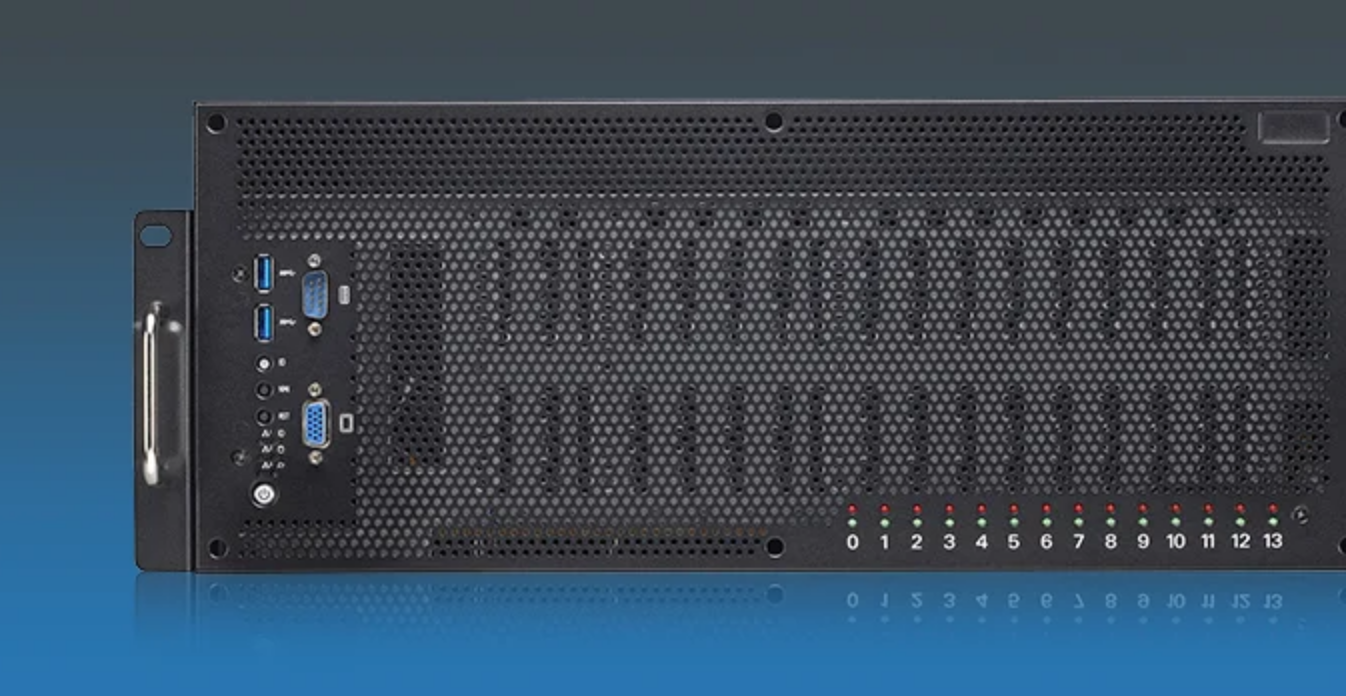