The new update will give users access to an online library where they will find 1500+ PBR materials, all covered by a CCO Creative Commons license.

While a small part of this library is built-in the Light Tracer installation, the rest of it will be available to download on demand.

Light Tracer said the library has been created to allow more convenient exploration, with materials arranged in categories and simple material search methods.

Working with downloadable materials should not differ from working with the built-in ones: to apply a material users should be able to simply drag it on the scene object or click on the material preview button.

During import from SketchUp, Light Tracer Render should create diffuse materials with the specified colour and transparency.

A limitation is that Light Tracer Render loads front materials only whereas SketchUp offers the possibility to assign two different materials for the front and back sides.

The fresh release, thanks to the studio light library, should also allow users to create realistic studio environments with high dynamic range lighting for life-like product renders, and more than 30 studio light presets each adjustable for size and colour temperature.

While some of presets are synthetic, Light Tracer Render claims most are based on real-world measurements and capture techniques.

The new update of Light Tracer should also feature improved tone mapping and colour grading functions with a new ‘colour correction widget available on the ‘setting’ tab, that should allow for more precise control over the brightness and tone of the shadow, midrange and bright areas.

The ACES (Academy Color Encoding System) pipeline has been was revised, implementing the inverse ACES transformations, which makes it possible to correctly blend the bloom effect on top of the backplate. 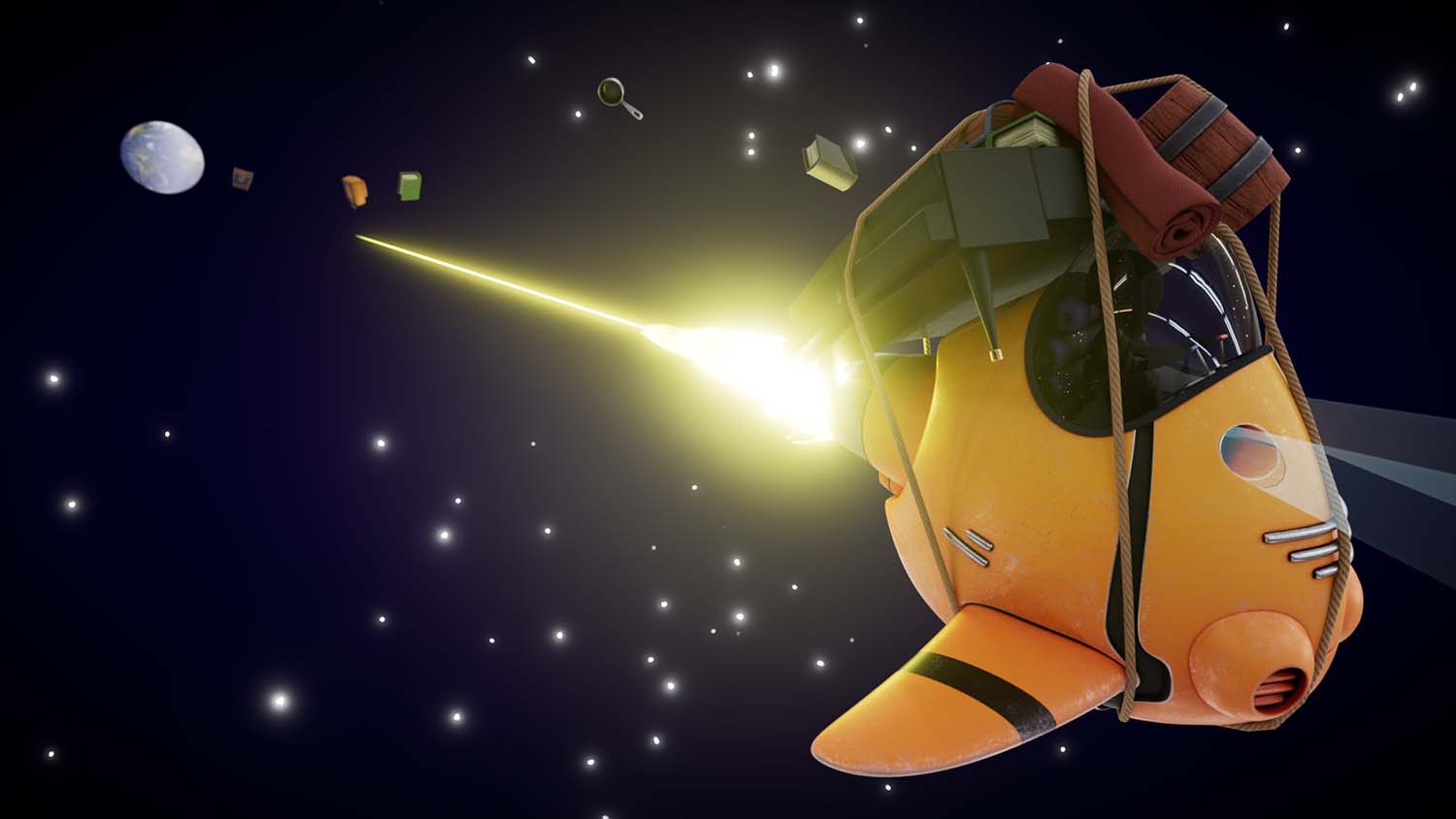 The glTF loader is meant to be able to read all the animations, including skeletal ones, which were previously available only for FBX, and saving an animated scene should also be supported.

Light Tracer claims, that a 3D scene can now contain several animated objects and, for each object, users can preview its animation tracks and select one of them to include in the output video.

Since the tracks can be of different lengths, users should also be able to choose the playback mode for each of them.

For example, Light Tracer said, a track can be time-stretched to fit the video length, or looped to play it repeatedly, and for each track, a time offset can be specified.

Along with character tracks, users should also be able to include a camera’s track in the timeline.

The new version should also offer support for polypaint models created in software such as ZBrush and users should be able to load Vertex colours automatically from the glTF and PLY format, although Light Tracer Render does not support materials with both vertex colours and textures.

Other minor implementations include support for 360° views to create panoramic shots, an updated HDRIs library and optimised ray tracing shaders, which can result in a 5-10% performance improvement in some scenes.