Wacom One – Wacom’s Cintiq products have been the de facto standard for pen-based workstation input for decades – but can the Japanese master continue to dominate at a lower price point?

Most of us learn to use pens and pencils at an early age, so it feels natural to use pen-based input in combination with computing devices, too.

Japan-based Wacom has been a vocal champion and promoter of the pen/device combination since the mid-1980s, and more specifically, its core electromagnetic resonance (EMR) technology, which powers its pens so they don’t require battery changes or need charging – ever.

While Wacom’s products initially focused on drawing tablets and pens/mice, in more recent times, the company has taken advantage of the widespread availability and falling cost of touchscreen technology, with its Cintiq products.

While the Cintiq range is popular with the product and industrial design crowd, there are many others who might also benefit from its use, whether for occasional use, for redlining and marking up or whatever, but for whom the associated costs are harder to justify.

This is where the recently released Wacom One comes into play.

Wacom One – A no-frills tablet

The Wacom One follows the same concept as the Cintiq product range – an LCD screen with pen-based interactivity.

The product is built around a 13-inch LCD screen running at standard HD resolution (1980 x 1070 pixels).

It connects to your PC workstation, your Mac or your Android tablet/phone device by means of a USB cable, enabling that device to mirror or extend your display.

Power is pulled from a separate adapter that can either be plugged directly into the mains or via a USB hub.

One thing to note here is that the USB-C connect on the back of the unit is unidirectional only, due to the shape of the socket recess and the plug, which may disappoint some users.

To switch the unit on, you’ll find a power button at the back, along with two snap-out legs that prop up the display at 19 degrees.

The pen supplied with the system is a pretty standard affair, featuring the replaceable tip for which Wacom is known. (Spares are stored underneath one of the legs.)

There’s a single button on the pen, with which to activate your right-click menus.

If you’re an existing Wacom user, you’ll immediately notice that there’s no eraser on the other end of your pen.

This is just one example of an area where Wacom has pared down the product in order to strip out costs and thus make it more affordable for customers.

As previously mentioned, one of Wacom’s core technologies is the EMR powering of its pens, which means no batteries or charging, but others include pressure sensitivity (4,096 levels) and tilt sensing (up to 60 degrees).

What’s interesting about Wacom One is that, for the first time, the company is also supporting EMR-powered pens from other vendors.

A number of different models are already available.

While we also tried out the Staedtler Norris Digital (designed to resemble the company’s iconic yellow and black Norris pencils), the one we really loved was the Safari EMR from Lamy, which looks and feels like one of Lamy’s Safari fountain pens, but is actually a stylus.

In reviewing Wacom One, the big question for us was how it differs from Wacom’s entry-level Cintiq 13HD product.

The answer is that there’s been a cost-reduction effort across the board.

Other features have been stripped away, so there’s only one button on the pen and no eraser tip.

On the main body of the tablet, there are no shortcut keys. This may not matter to many users. In use, the device is responsive. Depending on your applications, the pressure sensitivity works just as you would expect.

While Wacom One doesn’t quite match the allsinging, all-dancing Cintiq, it is a perfectly usable display and drawing tablet.

The 13-inch display is crisp and sharp and the drawing surface has just the right amount of friction, particularly when compared to using a stylus on the glass surface of an iPad or similar tablet.

So what are the sweet spots for the Wacom One? Cost is the first.

This product is a lot cheaper than the entry-level Cintiq, but will still give you the functionality you need.

If you travel a lot, its compact size and light weight will make it a good companion for your mobile workstation (and it’ll provide a handy second display, too).

If you’re just looking to add a little more interactivity to your computing work, then it’s also a solid option.

And it’ll be a dream for those looking for a more direct way of redlining and marking up digital documents, enabling them to start taking advantage of the pen-based input options that CAD vendors have recently been adding to their systems. 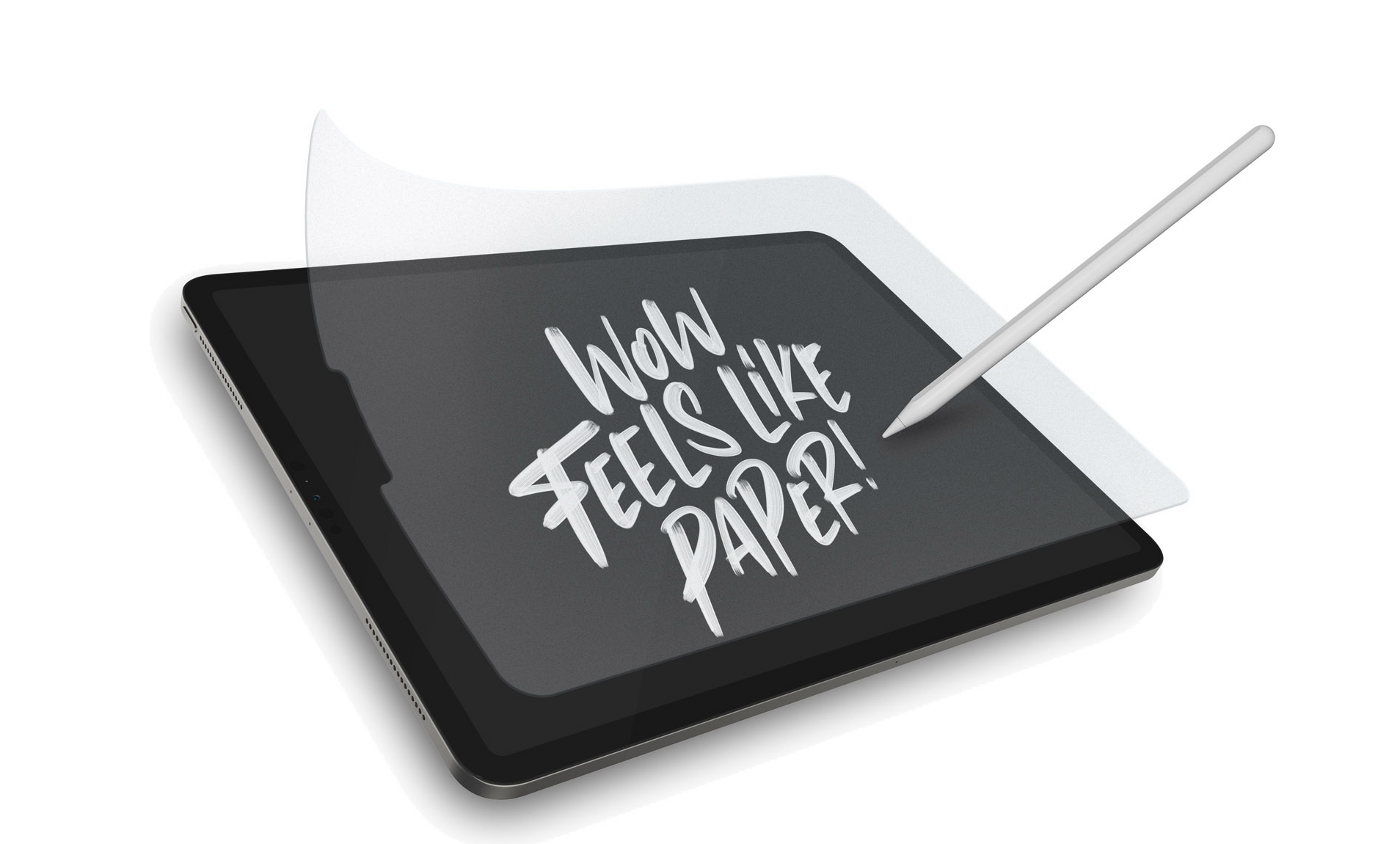 Digital sketches: What’s out there for the ‘pen curious’?

I remember when it was pretty much just industrial designers and Photoshop nerds who loved a digital sketching tool like those from Wacom.

Then the iPad turned up and changed everything.

While Apple’s big glass rectangles have become the de facto standard for industrial design sketching (particularly since the advent of the Apple Pencil), that doesn’t mean there’s no market for other suppliers to target.

There’s still a thriving digital sketching software market out there and some nifty new bits of hardware.

We all know the de facto standard is Adobe’s stack of tools in Creative Cloud (such as Photoshop and Illustrator), but what are some other options?

Autodesk Sketchbook: Autodesk’s Sketchbook has been on the market for a good while now and it’s available across Windows and OSX, as well as iOS and Android.

For a while, the company maintained several versions (one for raster work, another for vectors), but it has since rationalised these to create a single offering, dropping the ‘Pro’ suffix and making it free to anyone who needs it.

ProCreate costs $9.99 as a starting point, with in-app purchases and a growing cottage industry of brush developers.

If you want it for your fancy large telephone, then there’s Procreate Pocket, which costs less at $4.99. procreate.com

It’s predominantly aimed at the illustrator market, but we’re told it serves as a good Photoshop alternative – and the good news is that it will only set you back $49.99 clipstudio.net

Wacom has had the drawing tablet market to itself for years, but it’s worth mentioning that there are some newer bits and bobs out there that might make things more usable on other, more widely used systems.

PaperLike 2: While many love the Apple Pencil, chances are that for sketching, you’d probably like a better ‘feel’ than a rubber tip skidding around a glass surface.

To tackle this, PaperLike has launched its new range of screen protectors based on its Nanodot material to add more resistance between pencil and screen.

While it won’t beat the feeling of using a top-end Wacom display, the iPad’s versatility to do more than simply act as a sketchpad is a big point in its favour, as is its choice of sketching and design apps. PaperLike costs £29. paperlike.com