Dell says the Precision 3560 is about 6% smaller than the 3550 but boasts advanced thermal designs that help keep the system running cool.

The 15W processor’s 4.80 GHz Turbo makes it well suited to single-threaded applications like CAD and BIM, but with four cores and a base clock of 1.9 GHz, architects and engineers shouldn’t expect great multithreaded performance in applications such as ray trace rendering.

Storage is M.2 SSD only, with no optional Hard Disk Drive (HDD). ExpressConnect is designed to find the best WiFi connection based on signal strength and available bandwidth.

Dell points out that the Precision 3560 has been designed with sustainability in mind, and is the first PC to use bioplastic from tree waste in its design.

According to Dell, this supports its ‘moonshot goal’ that by 2030, more than half of its product content will be made with recycled or renewable materials. 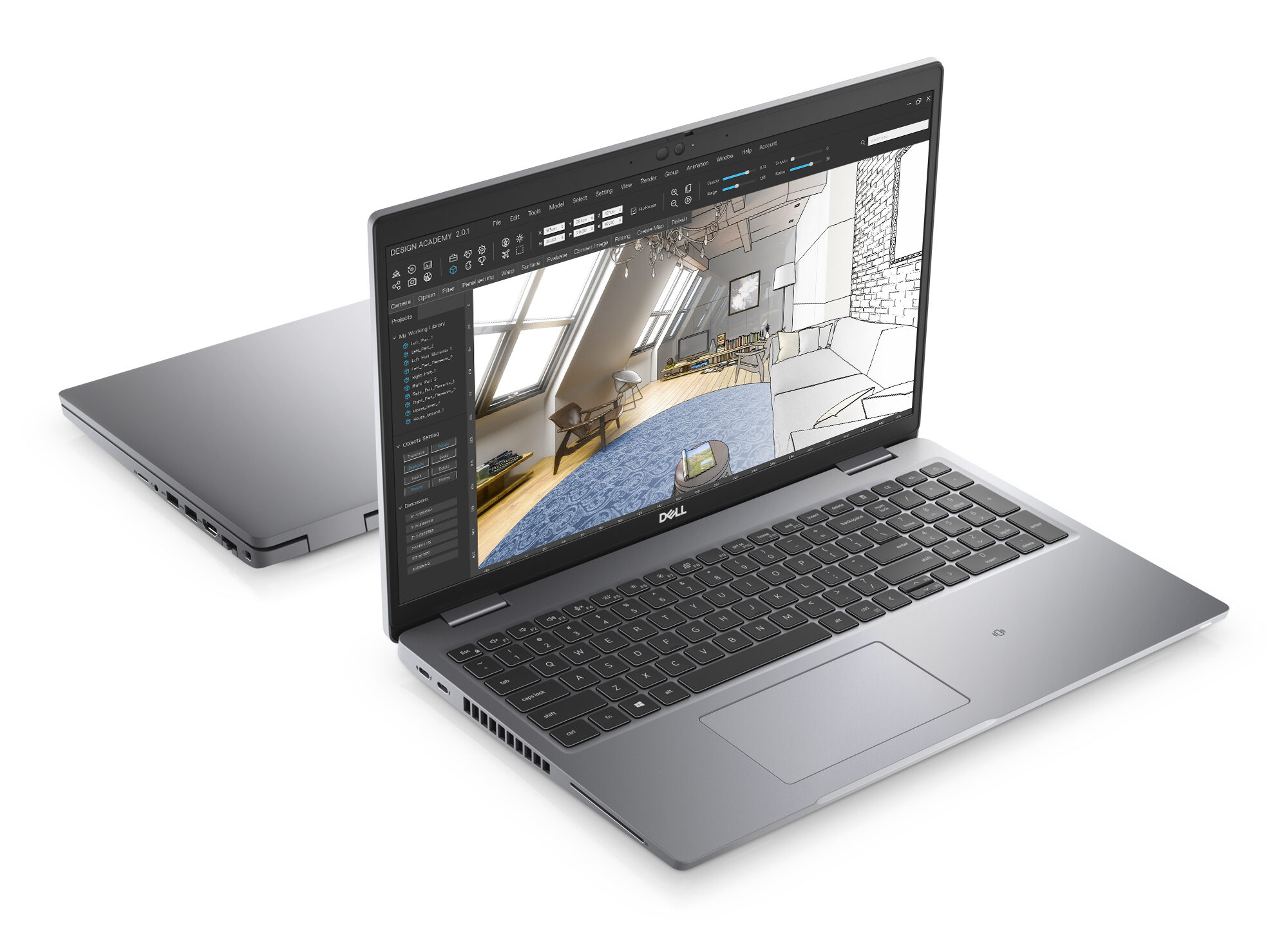