Engineers leverage a variety design and manufacturing applications with different compute requirements. It is not uncommon for organizations procuring workstation hardware to purchase a single configuration without considering the needs of individual users. This one size fits all approach may streamline IT decision making, but mismatched compute capability can lead lost productivity and poor ROI. 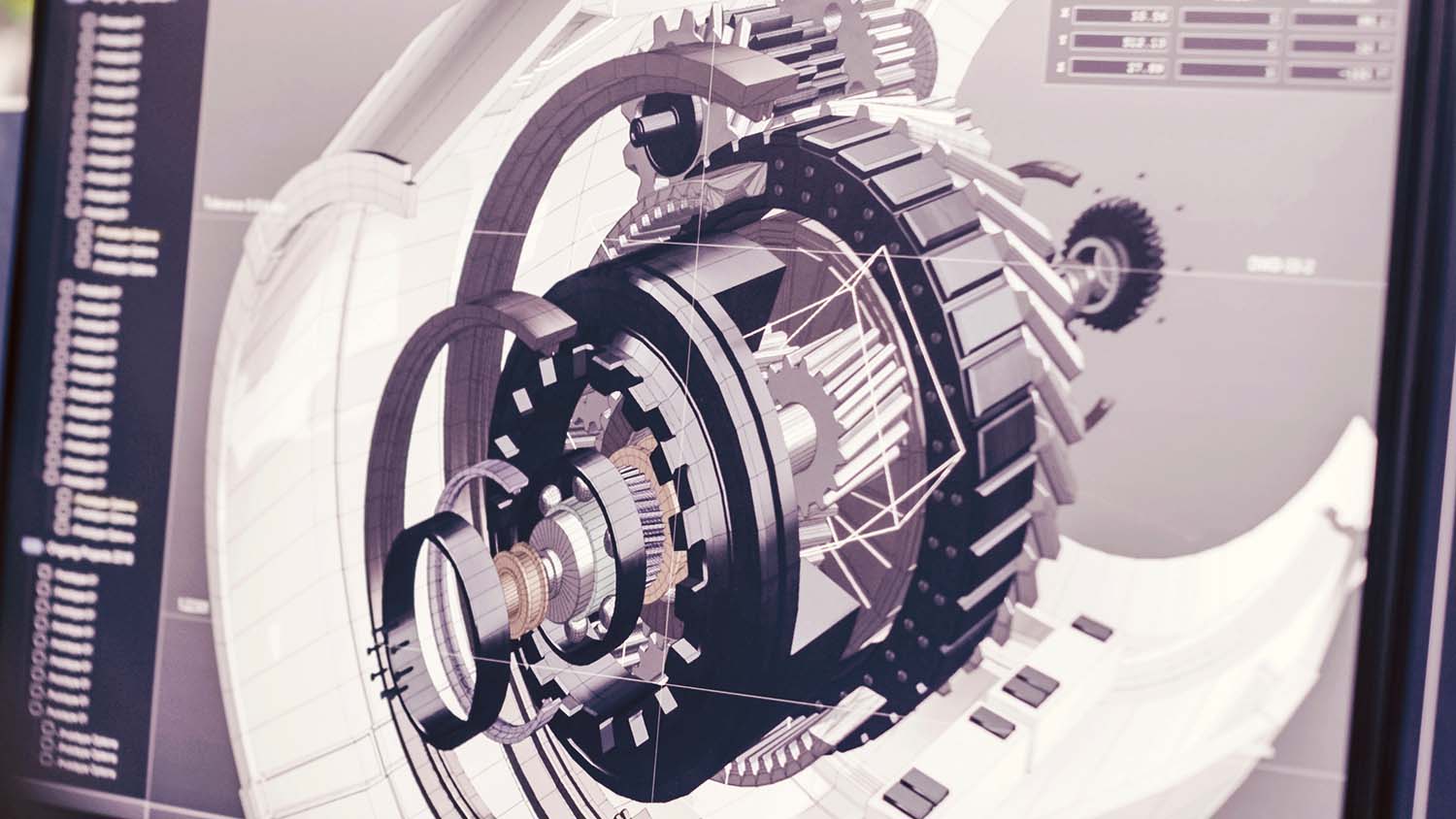 When considering a workstation processor, firms should choose an option that best addresses the performance bottlenecks of a user’s primary workflow tasks. For example, lightly threaded tasks like 3D modeling and design will favor processors with higher clock speed/IPC and the performance of multithreaded tasks like generative design, and rendering will benefit from many CPU cores. Other tasks like simulation can be performance bound by memory capacity, L3 cache size, and/or memory bandwidth and these features can vary greatly depending on which processor you choose. 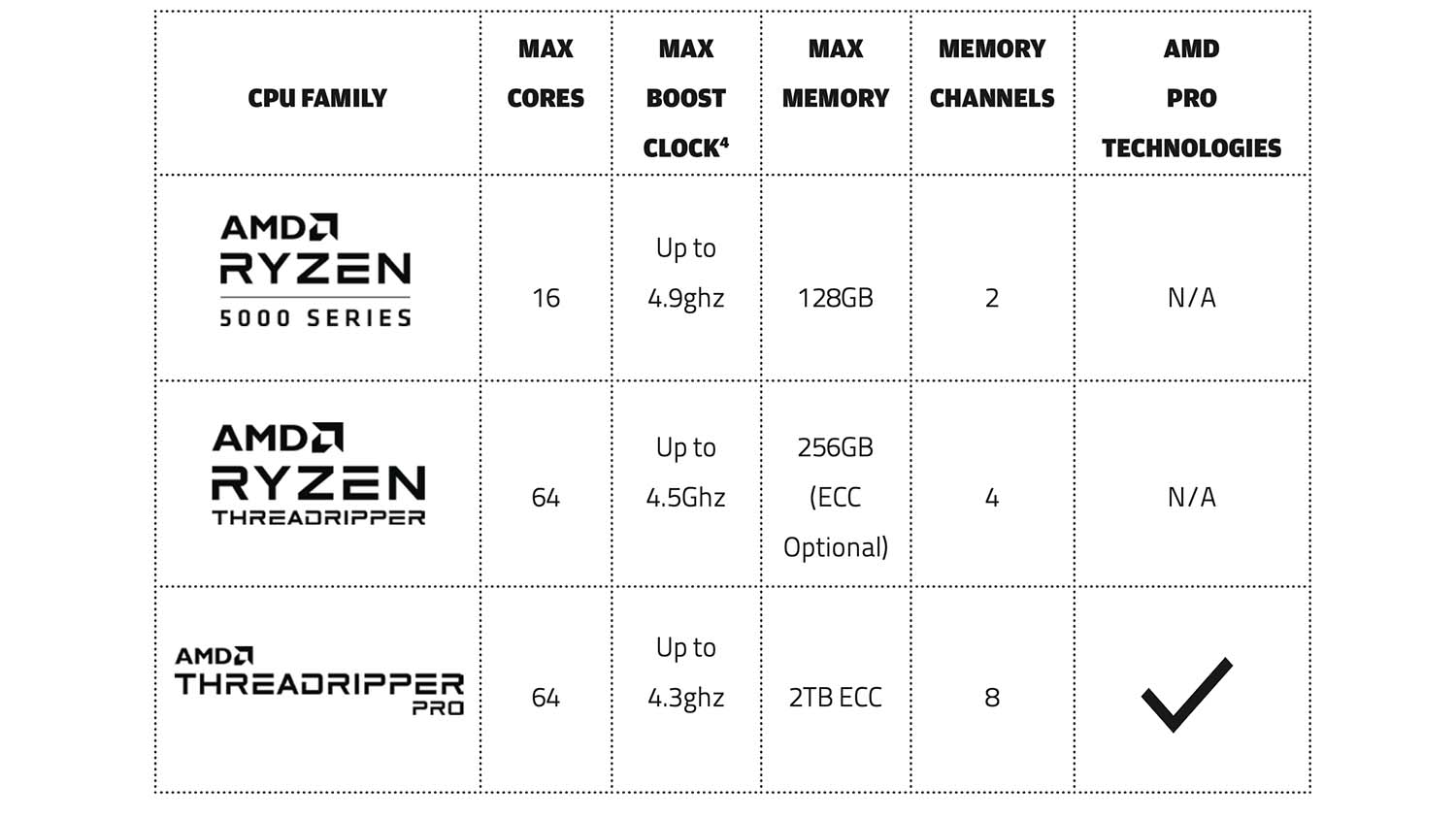 Organizations and IT decision makers may place a higher priority on one specific CPU feature over another. In this article, we will address this from an enterprise priority and performance priority standpoint for common workflow tasks. Enterprise priority processors will trade some performance characteristics for enterprise class security, manageability, and reliability features. Performance priority processors are intended for those users who simply want to work as fast as possible and prioritize the performance of their primary workflow task. There is some overlap with this approach which we will cover below.

With the resurgence in the workstation market, AMD is now offering the most complete and performant line-up of workstation processors in its history. While AMD maintains a concise selection of workstation class processors, we want to examine the entire portfolio, explain the benefits of each processor family and how they can help alleviate common bottlenecks in engineering workflows.

Workstation users can select from three AMD processor families, each with their own unique features to help you get the most out of your professional design tools.

Drawing parts and interacting with models in 3D CAD software is a single threaded or lightly threaded task. The frequency, or clock speed of the CPU along with IPC, has a significant influence on application responsiveness and end user productivity for this task.

The 16-core AMD Ryzen™ Threadripper™ PRO 3955WX is an excellent choice for 3D CAD work with a max boost clock speed of 4.3GHz4 and plenty of extra cores for multi-tasking.

Performance Priority: For performance seekers, the AMD Ryzen™ 5000 Series Processors are perfect for lightly threaded design tasks with the Ryzen™ 7 5800X offering an excellent value with leading performance in several CAD design tools.1 (at the time of this writing) The flagship Ryzen™ 9 5950X processor is another fantastic option with the highest boost clock speed of any AMD Ryzen™ processor at 4.9GHz, along with 16 cores for those looking to tackle a mix of 3D modeling and other multi-threaded tasks like rendering or generative design. 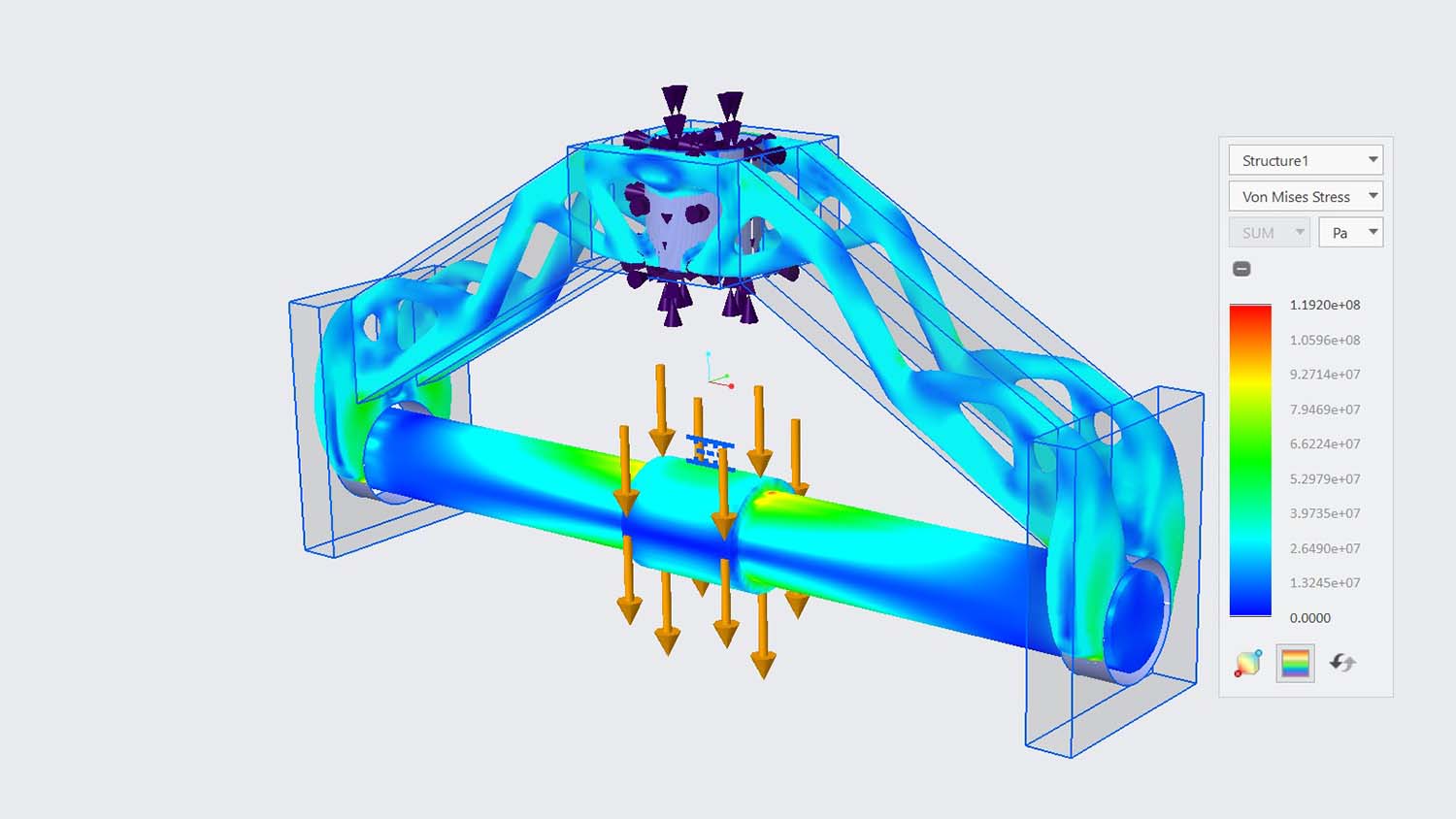 Using software to iteratively generate design options based on specific loads and constraints is a computationally intensive process that can be accelerated on workstations with many CPU cores.

Another advantage for Threadripper™ PRO processors is the large memory capacity the platform supports for projects that deal with very large data sets.

AMD RyzenTM 5000 Series Processors are also an excellent choice for those users who want to maintain maximum performance for traditional 3D design with up to 16 cores to help accelerate generative design tasks. 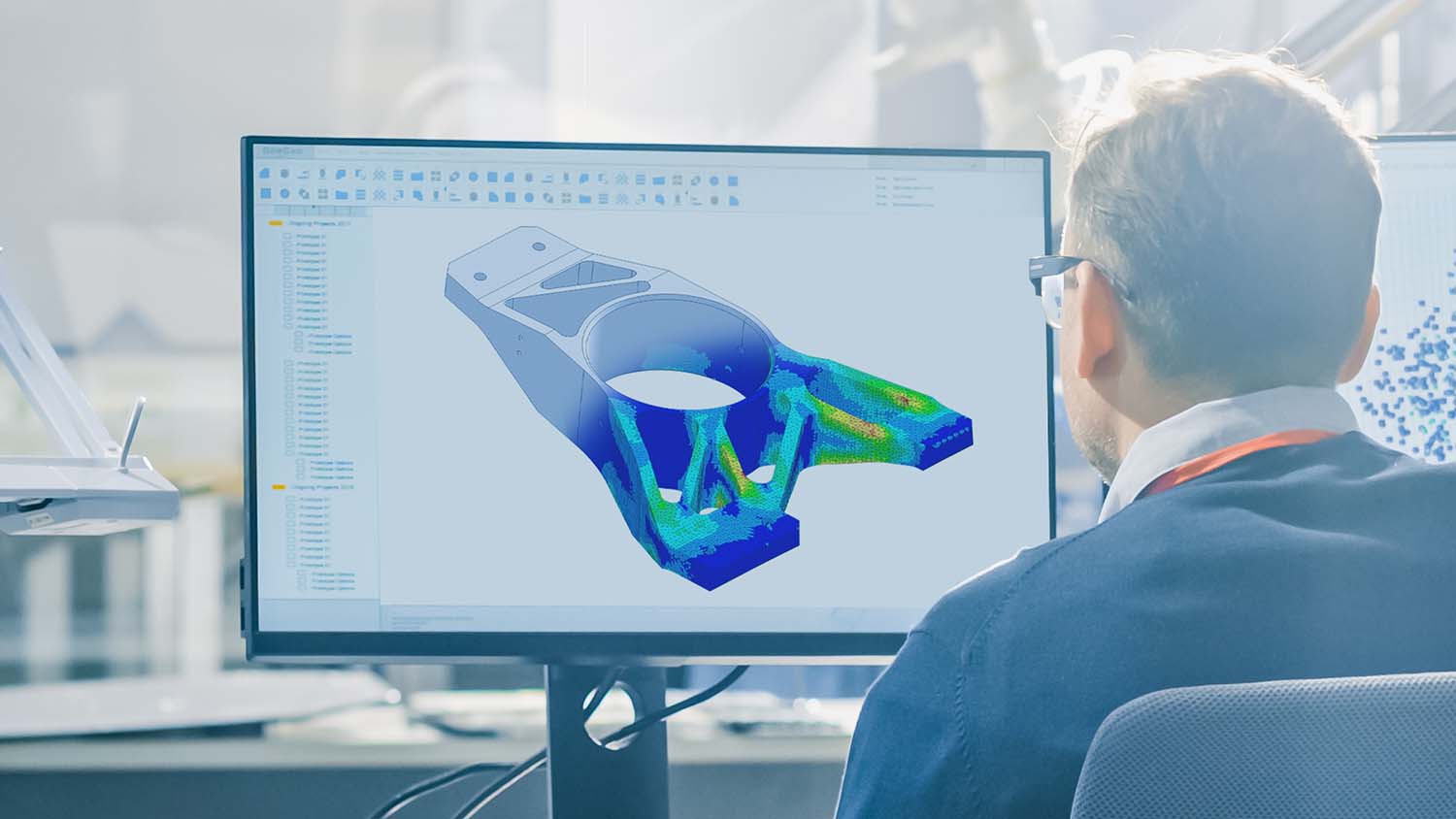 Additionally, CAE simulation tools are sensitive to memory bandwidth, so the more memory channels your workstation CPU supports the better. For this reason, AMD Ryzen™ Threadripper™ PRO processors, with 8 memory channels and AMD PRO Technologies, are the best option from both an enterprise and performance priority standpoint. 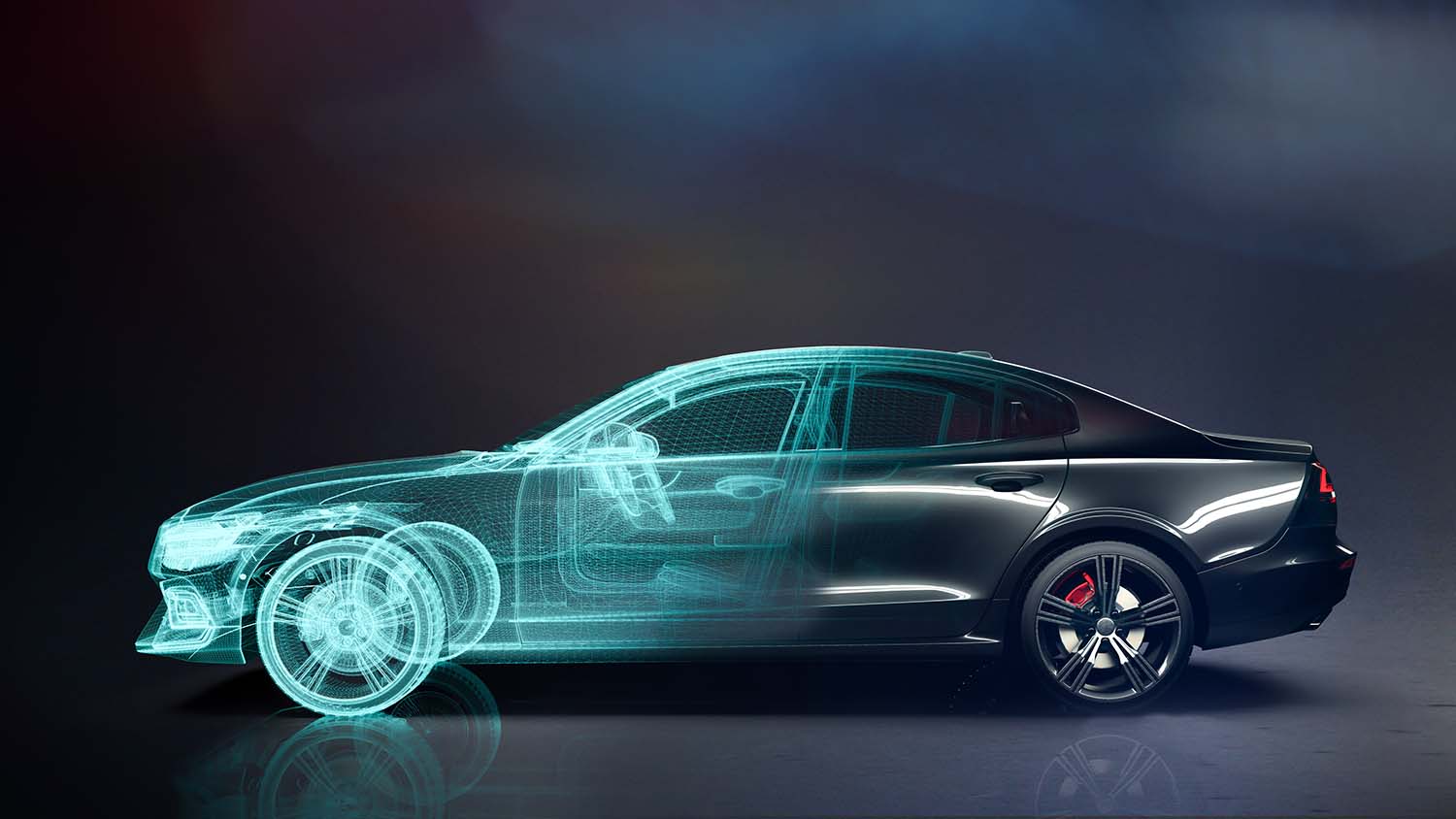 From Luxion KeyShot to Chaos V-Ray, CPU rendering for product visualization is a well-known multithreaded process. Modern rendering engines will typically take advantage of all available CPU cores on your system, so higher core count processors are better.