Made using Marine Plastic from recycled fishing nets, Niall Jones’ project has not only redesigned buttons with extra purpose, but ones that are sustainable, low carbon and manufacturable locally

A shirt button might not seem like it has a huge environmental impact – a couple of grams of typically Nylon PA6 goes into the majority – but with around 25 billion buttons produced each year, that’s nearly 50,000 tonnes of plastics a year.

The majority are produced in China, with 60% of global production focussed on one town, Qiaotau, with the carbon impact of the needed nylon production alone capable of surpassing half a million tonnes of CO2-eq every year.

Partnered with Cornish cold-water surfing brand Finisterre for his final year project the initial brief was to design some locally sourced material components that would fit the brand’s eco ethos.

One of the first materials to come into focus was a locally recycled 3D printing filament, produced by Fishy Filaments.

The company takes the waste stock fishing nets from the local commercial fleet, and using a proprietary washing process removes both salt and marine algae from the nets before they are re-melted at over 200°C, producing Recycled Marine Nylon.

“At the end of the day I was doing a degree, and [the university] wouldn’t have accepted a button as it is!” laughs Jones, still in post university lockdown in Falmouth. “It was a case of trying to explore it, not only the material, but getting it to a point where it has a bit more of a purpose.”

Jones spent the initial part of the project working on the form of the button, aware that to aid the chilled hands of the cold water surfers, that the surface pattern and shape could help them be gripped and fasten easier.

Sketches and lasercut wood models made the first test prototypes, and 3D printed PLA mock-ups on an Ultimaker helped asses the various shapes and narrow down the design further.

Renders helped decide on how much branding could be added – utilising the design’s tab form – as well as patterns showing the ‘fishing net’ from where the Fishy Filament marine plastic material originated.

Printing with the Recycled Marine Nylon is trickier than PLA, but Jones found ways to work with it, achieving some final prototypes with a rich sea green hue.

Jones credits Fishy Filaments founder Ian Falconer for getting more involved in the project than many businesses might ordinarily offer a university project.

“Ian was all guns blazing – he was all involved – he gave me material, he was really helpful,” says Jones. “So straight away it went from wishy-washy project to, actually, there’s some scope in this.”

The finish of the 3D printed buttons proved too rudimentary for a fashion brand to use, and the process too slow, so the next stage was to look at industrialising the production.

The scale of the button lent itself perfectly to AddiFab’s freeform injection moulding technology, which uses its 3D printer to produce a high resolution 54 x 96 x 200mm sacrificial tool that once cleaned-up can be shot with most common injection moulding polymers. 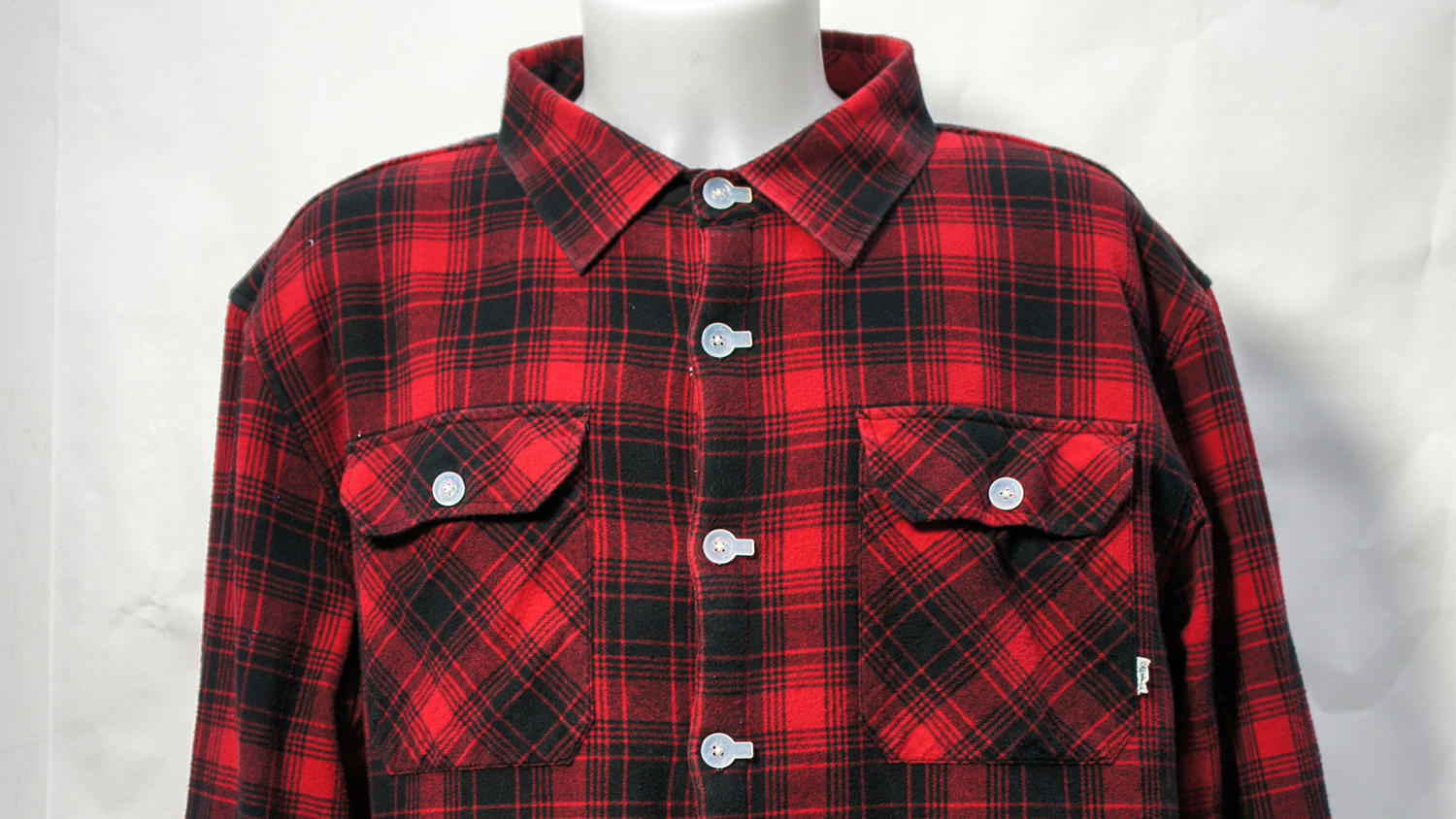 In this context the project could achieve a professional grade injection moulded prototype without having to invest in cutting a metal mould – about as close to a commercial product as most students can get.

“Even the change of shape from the 3D printing to the injection moulding is just streets ahead – completely different,” says Jones. “Luckily, I was put in touch with AddiFab and that really did tie the project together.”

Sewed on to shirts, the marine plastic buttons are a more subtle and translucent shade of aqua, but no less environmentally sound.