Whether you’re still in education or a few rungs up the career ladder, we could all do with inspiration to show us what is achievable and to gain an insight into what others are doing in the field.

This month our role model is Amelia Gould, head of engineering for Naval Ships Combat Systems based at BAE Systems in Portsmouth 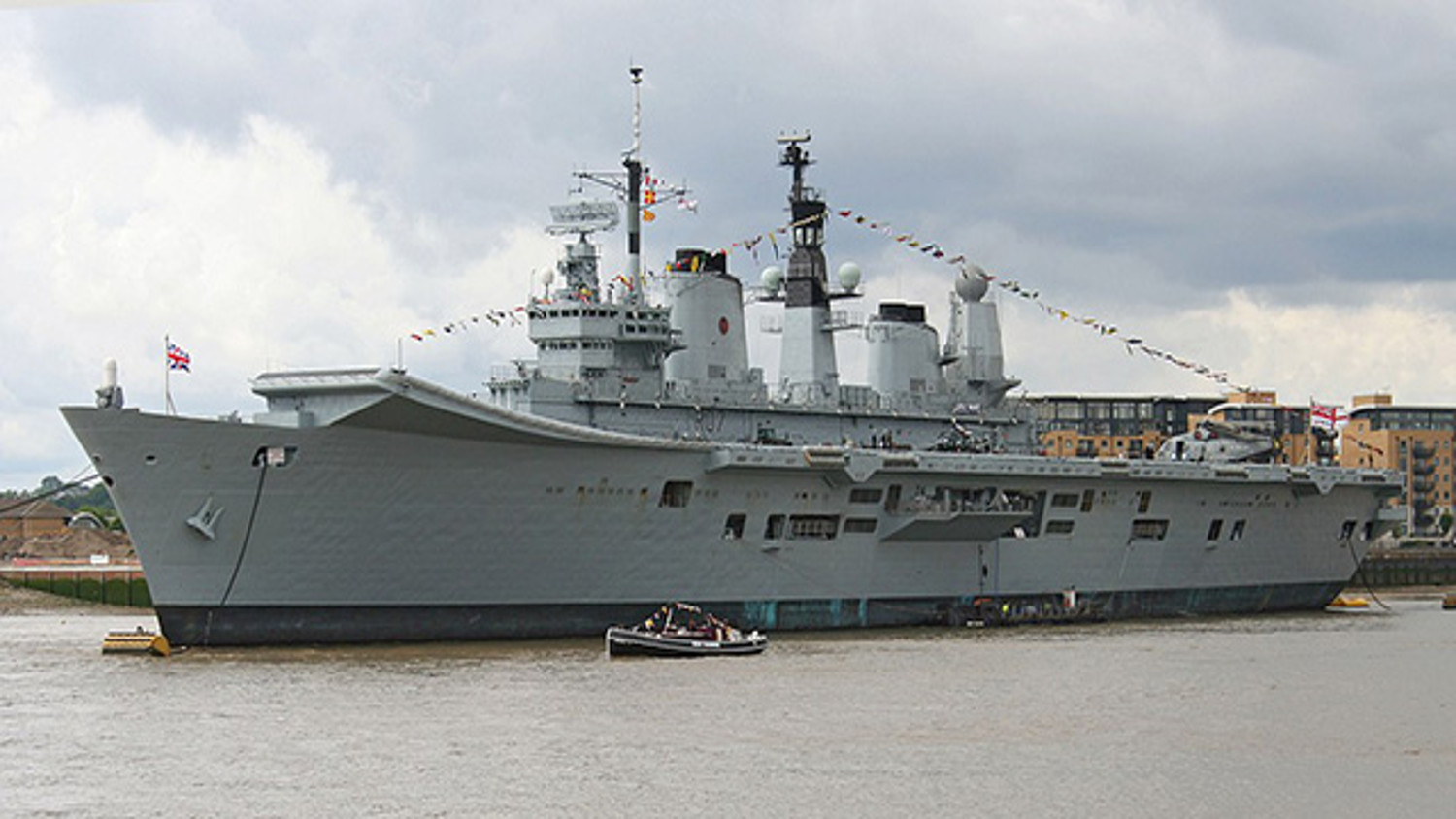