The RenAM 500S Flex, a single laser 3D Printer, and the RenAM 500Q Flex, a four laser variant, both feature a simplified powder handling system for manufacturers that regularly swap build materials during production, such as research and development (R&D), pre-production or bureau environments. 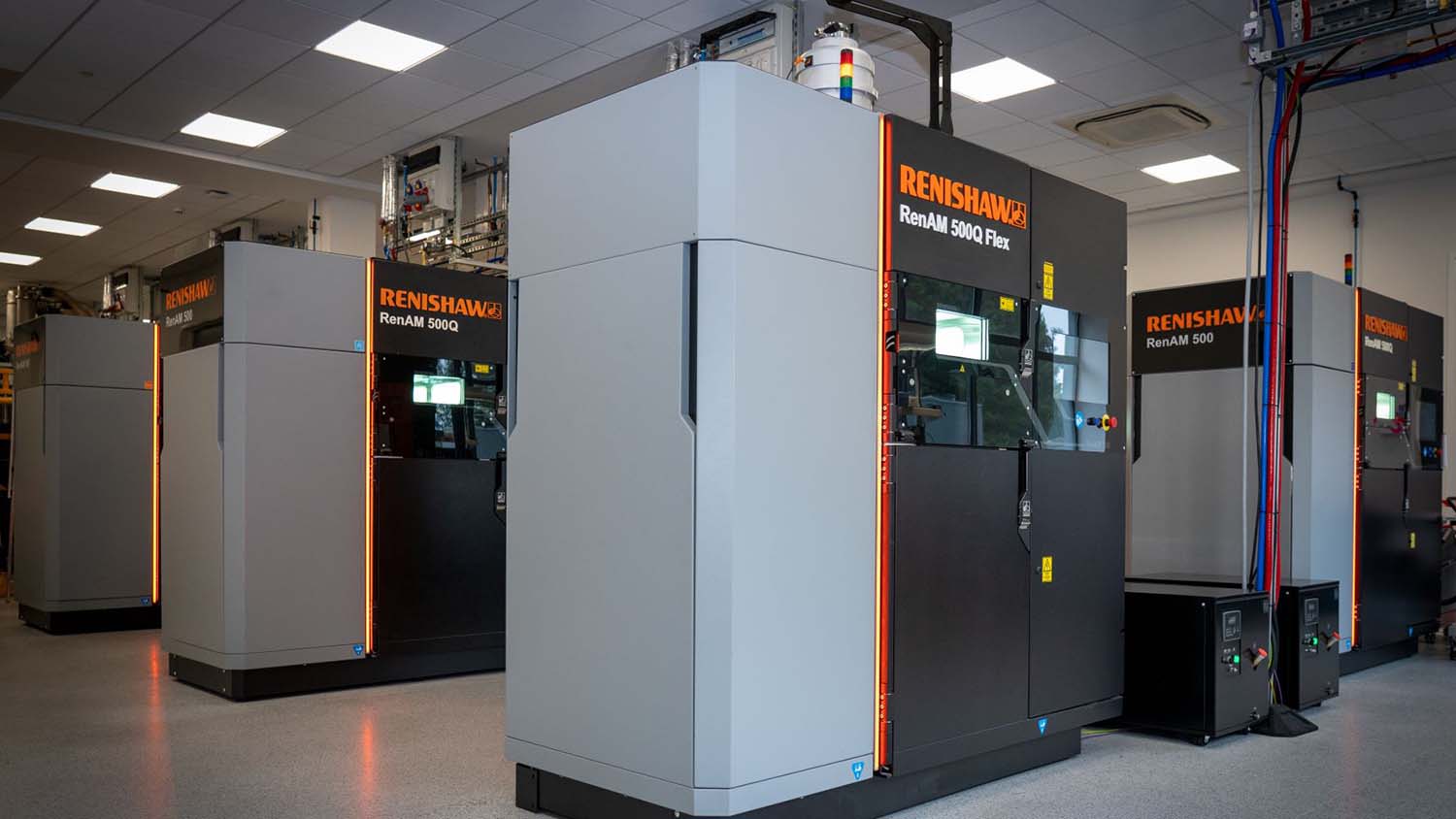 Renishaw says that the new options features the same optical, chamber and gas-flow designs as their RenAM 500 series family, but provide additional flexibility when changing powders through a non-recirculating powder system.

To avoid cross contamination, users can easily clean the system between powders by changing out hard to clean parts, rather than having to invest in a new machine for each material test. Parts can also be swapped in again if the operator wants to retest the same material again, further reducing costs.

“Once the pre-production stage is complete, the common build environment allows any parameters to be directly transferred to a RenAM 500Q with powder recirculation, without the need to retest the gas flow, chamber and optics. Manufacturers can also build full size parts on a small scale before mass production.”

Dixon added that if the user no longer requires a flexible AM system, the Flex can be converted into a recirculating machine — a feature she says is unique to this system. “Converting the system provides manufacturers with the highest productivity AM option for serial production.”