How the flexibility of HP 3D as a Service is helping the design and engineering team at Wallbox, a vehicle charging solutions company with 3D printing prototypes

Wallbox is focussed on accelerating the global shift to sustainable transportation with its intelligent and intuitive vehicle charger designs that combine cutting-edge technology, functionality and modern aesthetics.

Founded in 2015, the Wallbox designs and manufactures its electric and hybrid vehicle charging solutions at its facility in Barcelona, Spain.

Since its inception, its design team has been using 3D printing technologies, such as desktop FDM for prototyping parts, or outsourcing services to external suppliers that offer HP’s Multi Jet Fusion technology.

The parts are used for multiple purposes throughout product development, from prototypes of enclosures that surround the mounted chargers to tooling and jigs for its production line.

In all cases, 3D printing helps accelerate in-house research and development from the early design stages to the final product. 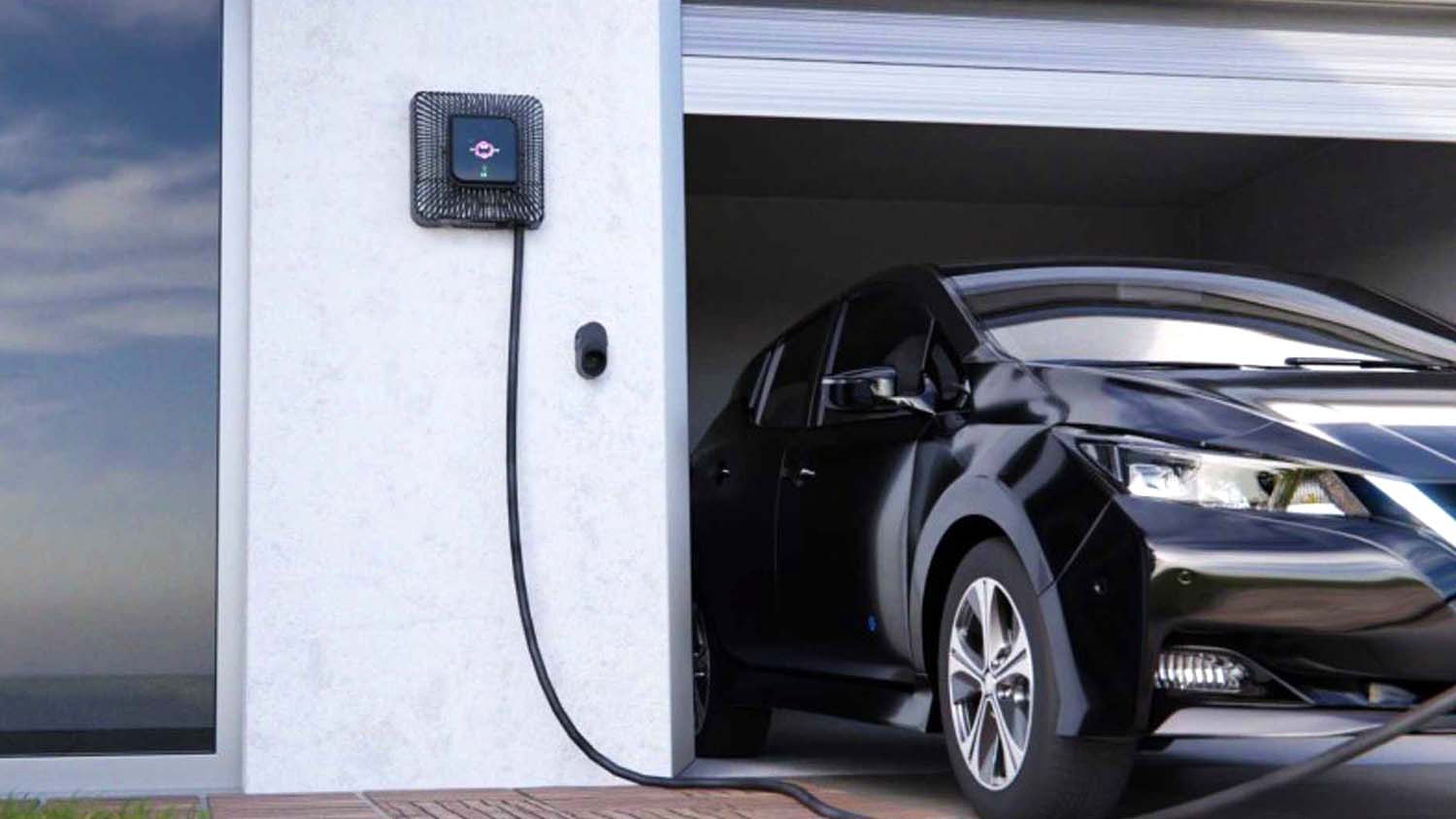 “Using 3D printing to make prototypes of the parts that we are designing helps us to have physical products faster,” says Wallbox mechanical engineer Albert Illa. However, when creating detailed prototypes or models, Wallbox faced challenges with FDM technology in terms of structural stability and design precision.

“We used to print [parts of] our chargers for internal testing using FDM technology to test all kinds of assemblies…to show how the product would be or to get input,” chips-in Wallbox head of mechanics Tiago Araujo. “But we would get fragile parts that we would have to print again.”

Wallbox began to consider an alternative; instead of outsourcing their tooling needs, they decided to explore the possibility of bringing 3D printing technology back in house to create their own tooling.

If they could achieve this, Araujo says, Wallbox’s time to market would be much faster.

“We wouldn’t have all the costs of the tooling. If we needed changes, they would be done as needed, and you wouldn’t need to keep extra stock of all the parts.”

Wallbox was hesitant to purchase the entire HP Jet Fusion 3D Printing Solution for their facility because they expected their use of the technology to be limited to small projects.

This approach softened when the team learned of HP 3D as a Service Plus, an all-inclusive, pay-per-use model, which launched in 2019.

Using this model, Wallbox saw an opportunity to expand its in-house 3D printing to play a more dynamic role in research and development, especially in adapting and testing new designs to meet the differing needs of the many markets they serve.

“One of the pillars of our product design is to make really compact yet powerful chargers,” says Wallbox chief product officer Eduard Castañeda. “From this vision arose the necessity for a state-of-the-art integration between mechanics and electronics.

“HP 3D as a Service Plus helps us be even more agile in today’s rapidly changing environment and meet high customer expectations.”

The flexibility of the hardware as a service model has meant Wallbox could scale its use of 3D printing technology on its own timeline, with a low up-front commitment.

With the technology brought in-house, into Wallbox’s facilities, designers and engineers discovered more ways to use it than they had anticipated. 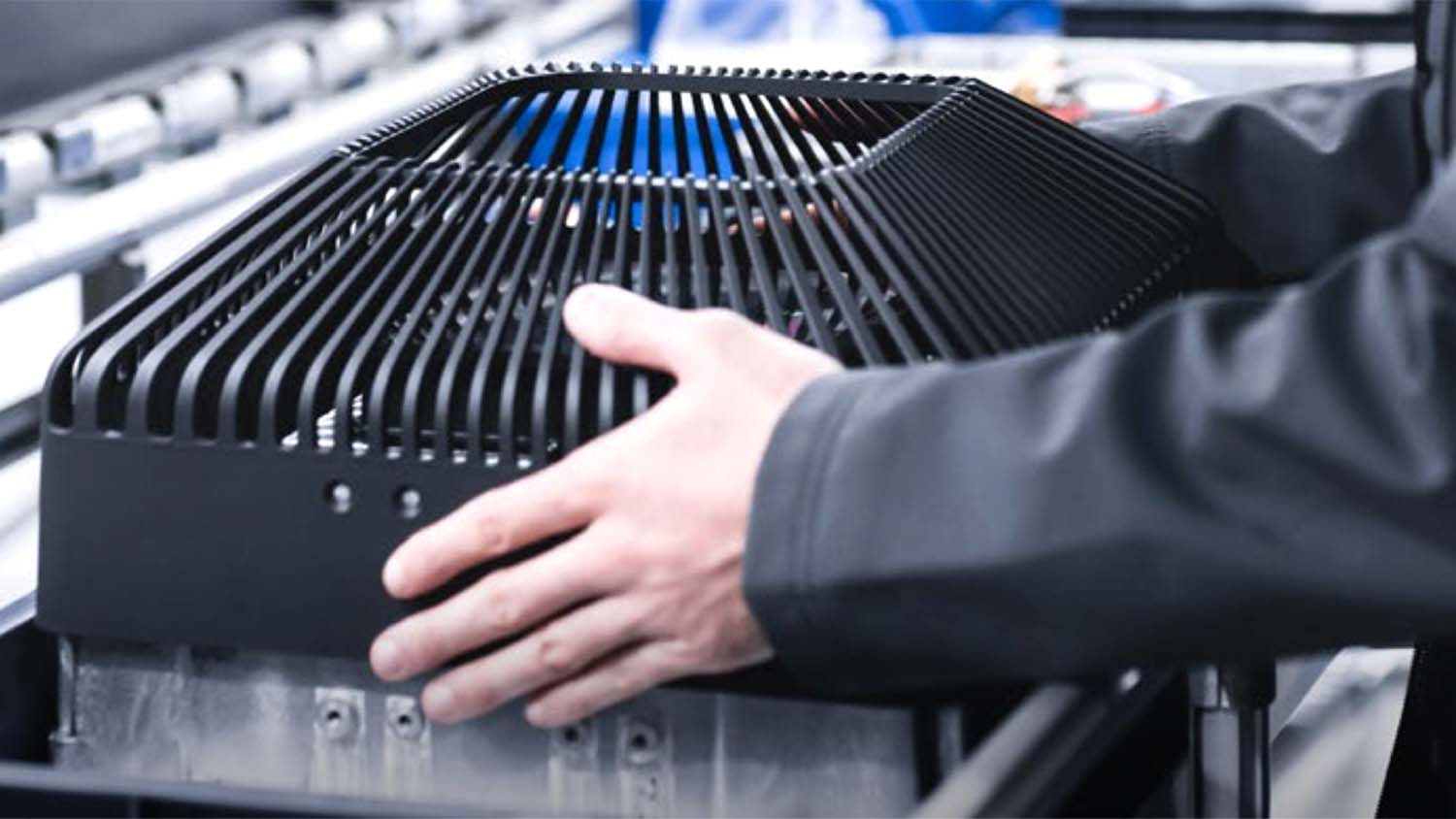 “We have been using it much more than expected initially,” laughs Araujo, demonstrating the projects it has been used on – including internal aids such as clamps, small support systems, buildings tools, and jigs for the production line.

By making these parts in-house, Wallbox eliminates the need to outsource and can also outfit themselves with spare parts more easily.

Araujo explains further: “If a tool breaks or if you need some spare parts, you can just ask one of the engineers to print more jigs or fixtures. We print a new one and by the next day we can have it in production, whereas if this process is externalised, the ‘time to market’ is extended to a few days or even a few weeks.”

However, according to Aruajo, the main advantage of HP 3D as a Service is the ability to reduce time to market for Wallbox customers.

“You can make two or three iterations in the same printing, test them, and move on really quickly… with more confidence that it is going to work.”

The capability allows for several vesrsion of a design to be rapidly iterated on, allowing Wallbox’s design team to reach faster answers, and have extra time to find that extra spark of innovation.