Enhancements to animation and UV workflows include the addition of Magic Bullet Looks technology, which allows users to apply over 200 preset film looks to their scene, import LUTs, or work with individual tools for colour correction, film grain, chromatic aberration and more.

The introduction of the new Scene Nodes system provides a preview of the performance customers can expect in future developments of Cinema 4D, letting users explore massive Distributions and Procedural Modelling in advance of engine development,

Plugin developers will appreciate the update to Python 3, and creative pipelines will benefit from the inclusion of USD import/export and updates to FBX and OBJ handling.

“We look forward to debuting all that is creatively possible with R23 alongside innovations from our sister companies Red Giant, Redshift, and partners.”

Cinema 4D R23 is available now for subscription holders and will be available as an upgrade for perpetual license holders.

Maxon is debuting the feature performance in R23 at the virtual IBC Showcase from 8 – 11 September 2020. 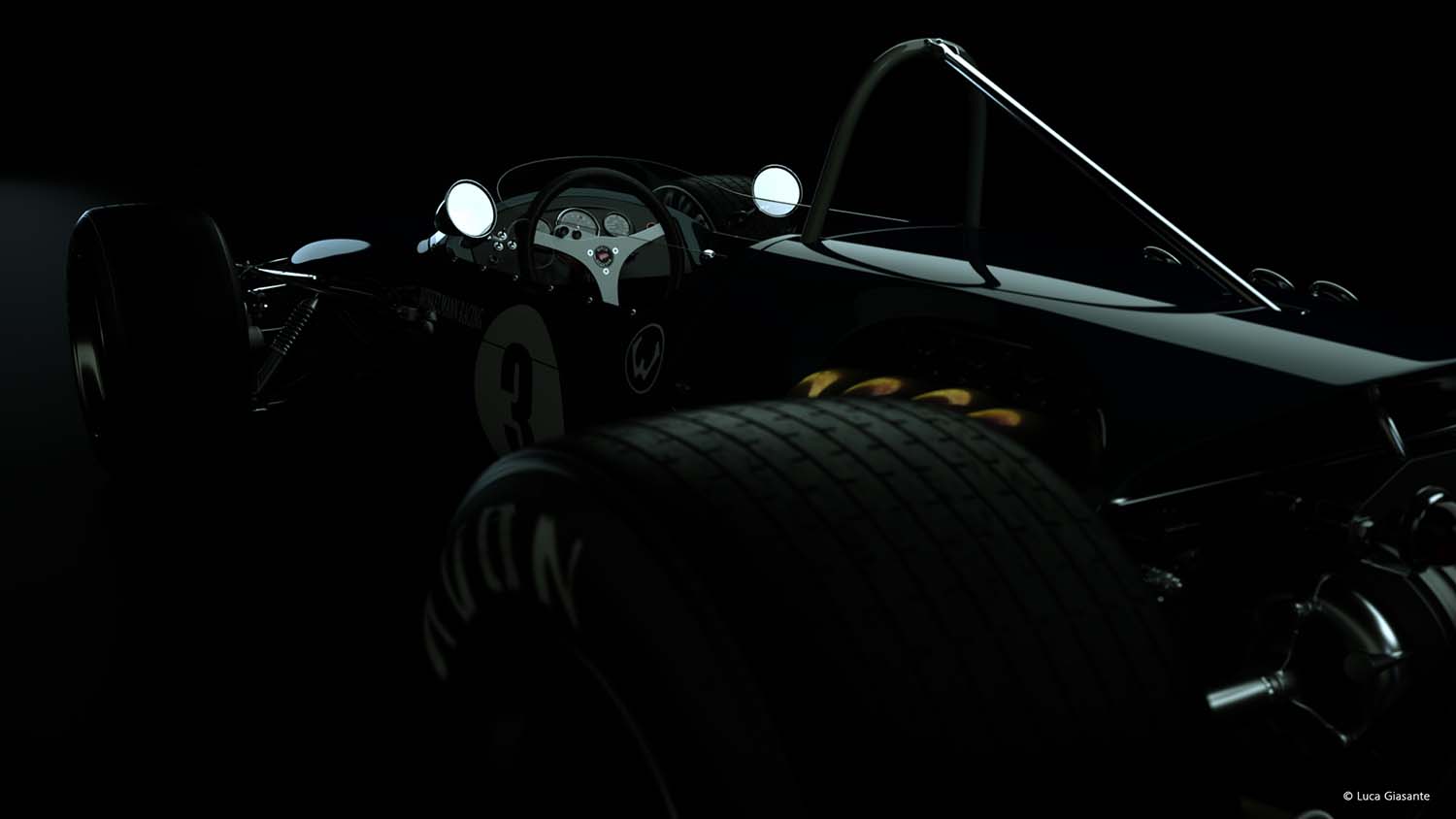